Everyone is going crazy over mechanical keyboards these days and if everyone else thinks it is a good thing then surely it must be? As someone who spends a good part of everyday using the keyboard and mouse I consider these tools of my trade and having a keyboard you can use day in and day out is important. So with my existing keyboards (I make sure I have the same at home and at work) showing their age it was time to look for something new.

Most people probably find the choice of mechanical switch type the most difficult thing to settle on, and I was certainly no different in that regards. Moving on from the Logitech DiNovo for Notebooks keyboard which have a very light press and short travel it looked like the Cherry MX Red switches would be the closest match, and probably more suited to what I liked in a keyboard. In the end it was either the Reds or the Browns and decided to go with the Reds, being the closest to what I am used to.

The next consideration was the size of the keyboard. As someone who has practically never used the number keypad area of the keyboard it seems like a waste of space having it there. So a TKL (Ten Key Less) keyboard which does away with the number keypad area seemed like it would be well worth trying, if I could find a suitable keyboard in TKL form. Availability of TKL keyboards seems quite limited so I wasn’t sure this would end up being possible.

Next up was the type of keycap type. Anyone reading up on these will already know that most keycaps are made from ABS which tend to get shinny after a lot of use, while PBS is apparently rougher feeling but will last longer (although how many keycaps have you actually ever worn out?) and won’t develop a shinny surface as quick. Looking at how shinny the keys on my existing keyboards are it seemed like PBS keycaps would also be worth trying out.

And lastly there are different methods available for putting the writing on the keycaps. Considering how quickly I wear the writing off I really liked the idea of dye sublimation, where the dye is sunk into the keycaps, so the writing will practically  never wear off. Anything that last longer would be good though, but at the end of the day I don’t look at the keyboard much so if anything was going to be left out this would be it.

Unfortunately the number of  TKL keyboards available is pretty limited and while PBT is a showing up in a number of keyboards the use of dye  sublimation keycaps are almost non-existent. In the end it came down to a choice between the Ducky DK9008G2 Pro PBT, which had PBT keycaps and dye sublimation but wasn’t TKL, and the Leopold FC700R, which had PBT and TKL but didn’t have the dye sublimation. In the end TKL won out and the Leopold with Cherry MX Red switches was ordered:

I must say that initially the noise of the keys (as they bottomed out) was very off putting. But now I tend not to bottom the keys so hard and am far more used to the sound of the keys. Unfortunately I think you really need a week or two to get the feel for the keyboard so one day I might be forced to buy a keyboard with Cherry MX Brown switches to see how they compare. At this stage I would say I am happy with the Red’s though and this keyboard definitely feels better now than my old Logitech DiNovo for Notebooks keyboard.

It feels very heavy. Checking the scales it weighs in at 953g, which is surprisingly not that much heavier than the Logitech DiNovo for Notebooks which weighs in at 890g. It is smaller so maybe thats why it feels like it is so much heavier.

TKL is a fantastic idea. I have not missed the keypad one bit while loving the extra space afforded by not having it. I can’t see my getting a full size keyboard ever again as long as their are decent TKL versions available. As well as bringing the mouse in closed This has allow my Wacom tablet, which sites to the right of the mouse, to be a few inches close which makes it a lot more comfortable to use.

Going back to a wired keyboard from a wireless one has not really been an issue. I think for a mouse it would be very annoying but the keyboard its fine. Even on the few occasions where  I need to push the keyboard out of the way it hasn’t been an issue. The cable can be routed to the left, center or right. Initially I had it going to the right be ended up moving it to the center.

The only let down on the Leopard is the writing on the keys. The letters appear to be just stuck on and after only a couple of weeks the writing on the left Ctrl, left Alt and A keys is half warn off. I still think TKL was worth it over keys that keep their writing, but it would have been nice to have both.

I can happily recommend TKL keyboards to anyone thinking about them. The Cherry MX Red switches I am pretty happy with, but they are very light to press and have no feedback at the point of actuation. In many ways this is similar to the DiNovo Keyboard for Notebooks although the key travel is a lot further. The Leopard FC700R is an excellent keyboard, but now that PC Case Gear have stopped carry stock it looks like it may be difficult to obtain in Australia now. If Ducky ever release a TKL version of the DK9008G2 Pro PBT I will be be forced to try that out, otherwise I think my FC700R will suffice for a long time. Highly recommended. 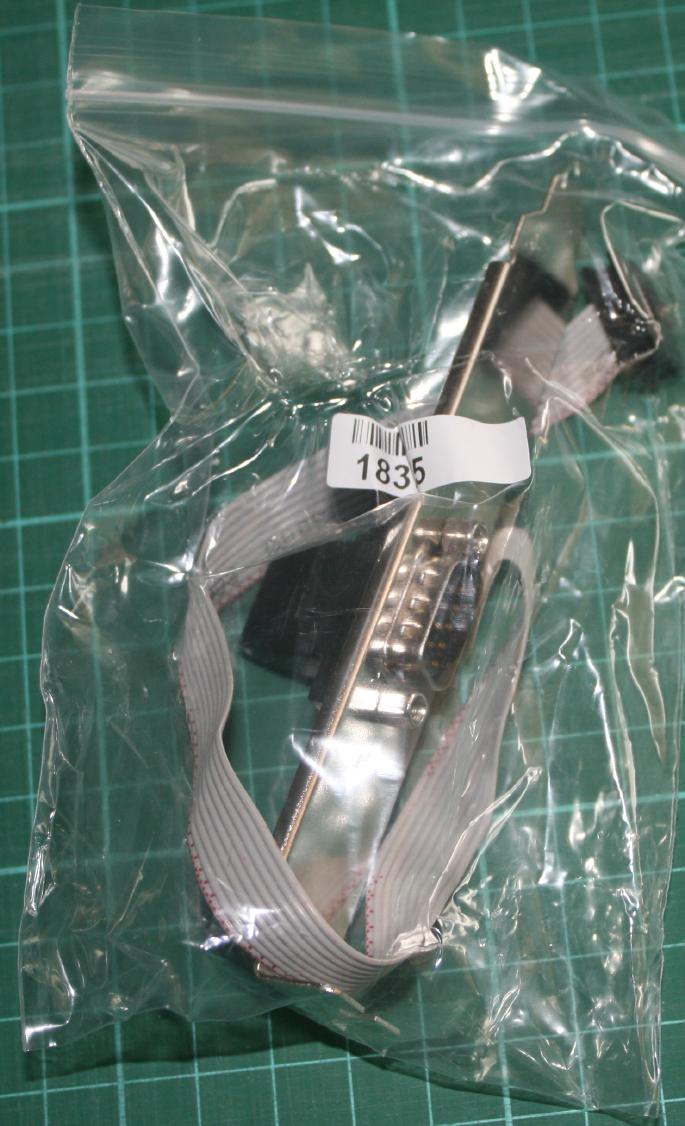 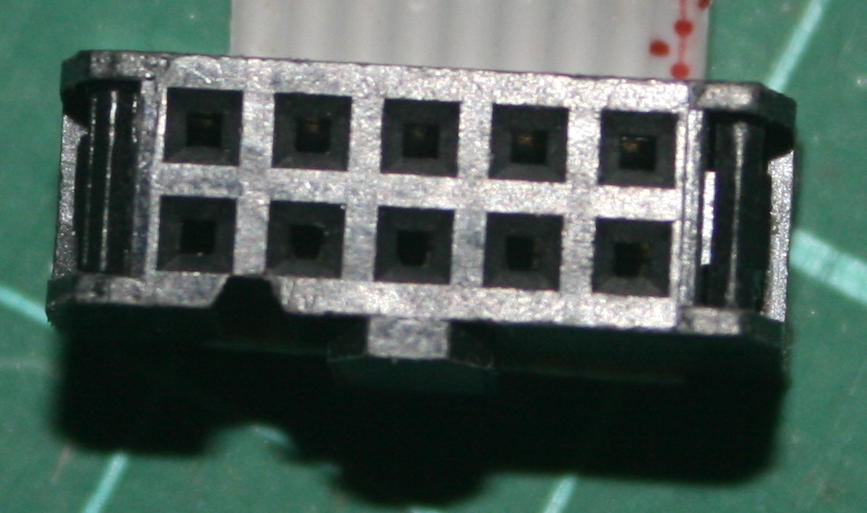